With beautiful paddocks, yards, stables and an indoor arena, it really is the perfect place for ponies to reside.

We hope you enjoy viewing our site.

Although daughters Amy and Lauren showed horses for more than 15 years, the acquisition of Owendale Biddy Bronze the dam of our successful show pony, McConnell Masterpiece, enticed our desire to breed, hence the unveiling of Mandaley Stud in 2000.

Since then we have bred and produced many Royal Winning and Horse of the Year ponies.

We also aim to breed good temperaments where ponies can be ridden and handled by children, making them a pleasure to show and own.
In 2008, we imported the beautiful mare Fairley Tranquility who produced a superb colt Mandaley Lord Lichfield. Leo was sashed Champion Riding Pony Colt at Sydney Royal 2013 and we look forward to standing him at stud this season.

At Mandaley we endeavour to maintain a small select collection of ponies, breeding with only the finest stock.  We hope you enjoy viewing our site.

the acquisition of Owendale Biddy Bronze the dam of our successful show pony, McConnell Masterpiece, enticed our desire to breed 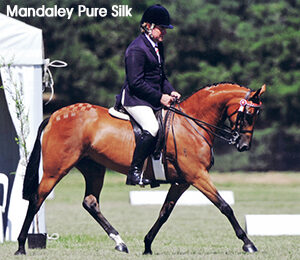 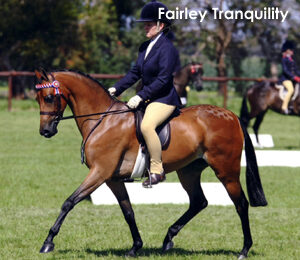 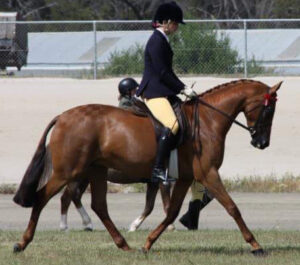 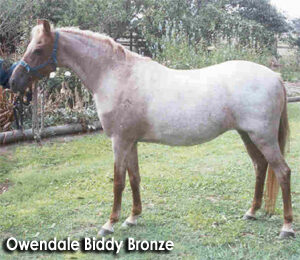 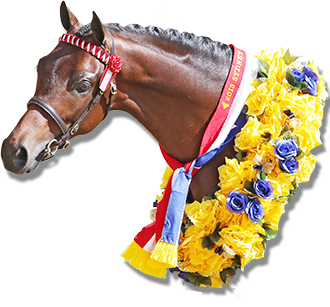 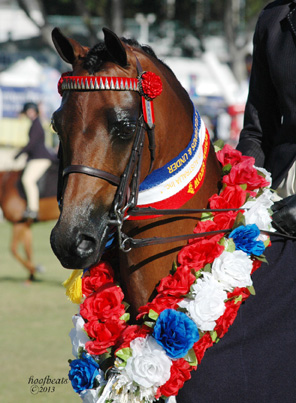 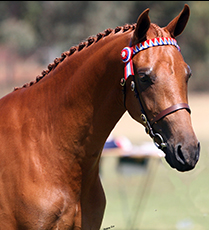 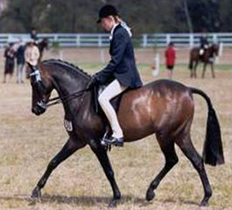 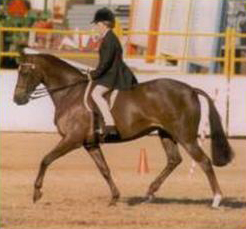 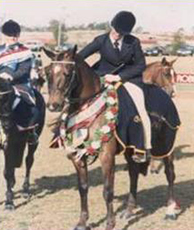 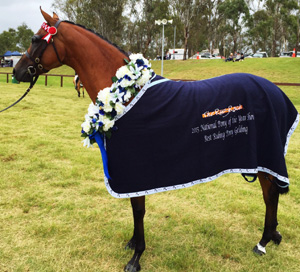 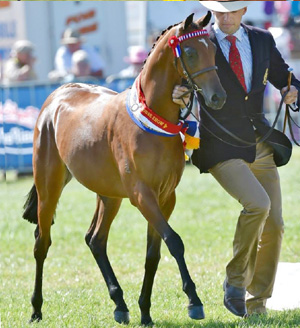 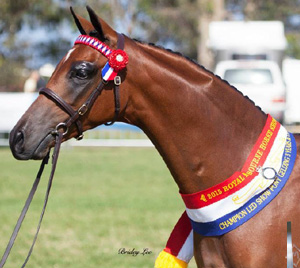 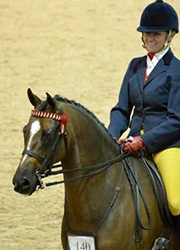 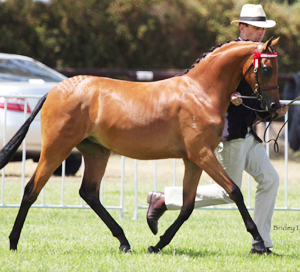 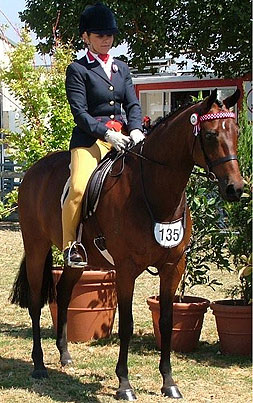 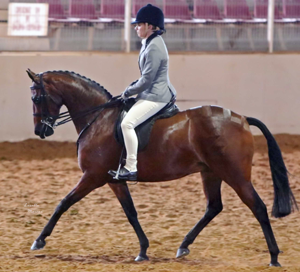 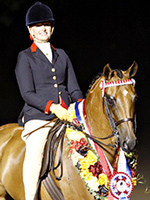 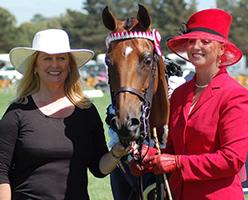 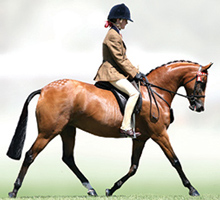 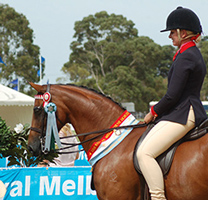 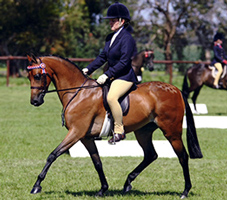 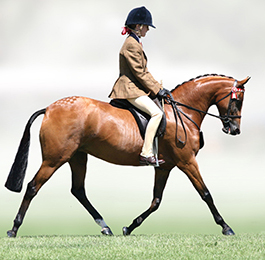 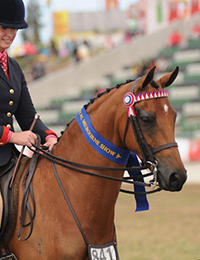 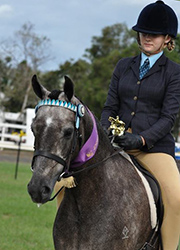 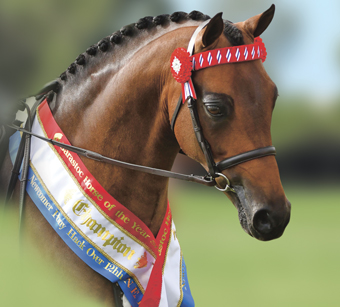 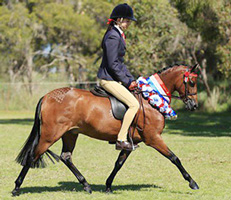 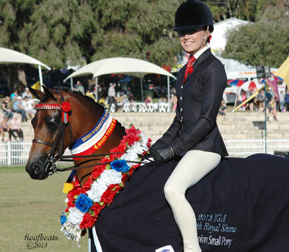 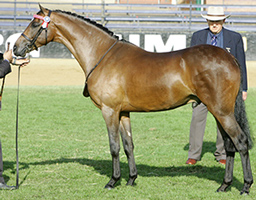 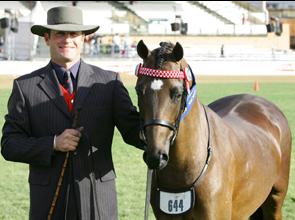 or you can email us directly at : mandaleystud@hotmail.com